A proud and respected history of working with legends, established and up and coming talent.

Read about our work here : http://www.stmargaretsbushey.co.uk/blog/where-are-they-now-jayjay-epega-talks-about-smb-in-the-80s/

Check out Taron in this promotional clip for ROCKETMAN

The Life of the Amazing Elton John :

ICON. HERO. GENIUS. I am forever grateful to Michael Levine https://en.wikipedia.org/wiki/Michael_Levine_(publicist)&  Alan Edwards http://www.independent.co.uk/arts-entertainment/music/features/alan-edwards-interview-publicist-who-worked-with-david-bowie-on-the-often-maligned-world-of-pop-pr-a6830571.html  for giving me the opportunity to work with David Bowie and his team – an exceptional honor & a respected priviledge. The true architect of my career in this business of show. A part of me dies with him. REST IN PEACE

It was also an honor to work in the mid 90s with Alan Edwards and the Poole Edwards team (now The Outside Organisation)  on the Prince account – a true genius taken before his time !

OUR CONDOLENCES GO OUT TO THE FAMILY OF LAUREN BACALL :

“I came from abject poverty. There was nowhere to go but up.” 103 years around the sun. What a life!

I was honored to speak exclusively to #KatherineQuinn (https://t.co/6SLlUvboeP ) Wife of Legend #AnthonyQuinn https://t.co/C9yRtJWr2e – He is here celebrating #Oscars @TheAcademy 1957 with beauty #DorothyMalone she was born this day 29th January 1924 🎂 cc. @TCM @AliciaMalone pic.twitter.com/bELzSIT5xf

Our heartfelt thanks to @BAFTA and the fabulous @EwanVenters @Fortnums an honour to celebrate #IlluminatingBafta – thank you to the beautiful soul and spirit that is @AnnaFriel – a wonderful and uplifting evening. #BAFTA https://t.co/hLXpRACeZ5 pic.twitter.com/5AGdsRKHWO

Working with the DCMS for David Gandy’s Attendance at #LocalCharitiesDay launch – thank you to DCMS and Lotto Good Causes (NLPU)  – read about the event here :

GHOST RUNNER uses and subverts sci-fi, film noir and comic book tropes to explore wider social themes and build all the way from a personal crisis in a run-down basement to world revolution and a whole new modern mythology.

Giancarlo Giuseppe Alessandro Esposito (born April 26, 1958) is an American actor, director, and producer. He is best known for his portrayal of Gustavo “Gus” Fring on the AMC series Breaking Bad, for which he won the Best Supporting Actor in a Drama award at the 2012 Critics’ Choice Television Awards and was nominated for an Outstanding Supporting Actor in a Drama Series award at the 2012 Primetime Emmy Awards. He is also well known for his roles in films such as Do the Right Thing, The Usual Suspects, and King of New York.

Simon who is represented by William Morris Endeavor in the US and Curtis Brown in the UK is an award winning writer/producer. Mirren spent the last decade working primarily in the U.S. on Without A Trace, Third Watch and Criminal Minds, where he rose to Executive Producer/co-Show runner.

He is currently working on “Versailles,” an English-language historical drama along with co-Writer David Wolstencroft (“Spooks”). The show is produced by Capa Drama, and co-produced by Zodiak, French pay TV giant Canal Plus and Canadian Incendo. Mirren and Wolstencroft will act as showrunners and executive producers along with Anne Thomopoulos (“Rome”). 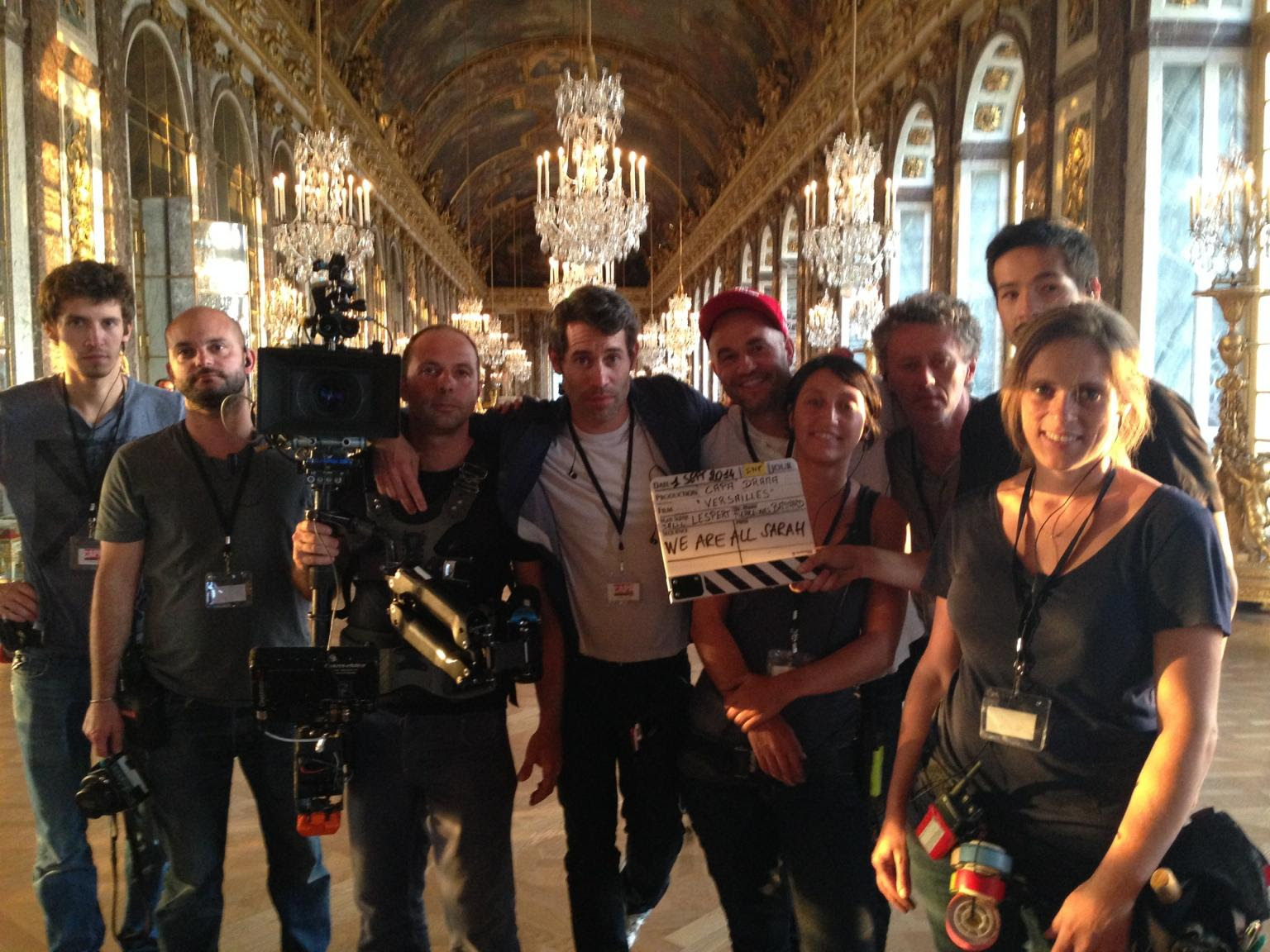 With the crew at Versailles
WE LOVE THE MIRRENS! – B.T.S. of “SAFE” Louise Mirren (producer) Helen Mirren (actor) & Simon Mirren

By Sebastian Shakespeare for the Daily Mail

Los Angeles based TV Star Patsy Palmer not only praised for her work on EastEnders but is also a talented DJ you can book for your special event ! PR, PROMOTIONS AND EDITORIAL FOR THE LUXURY CHANNEL 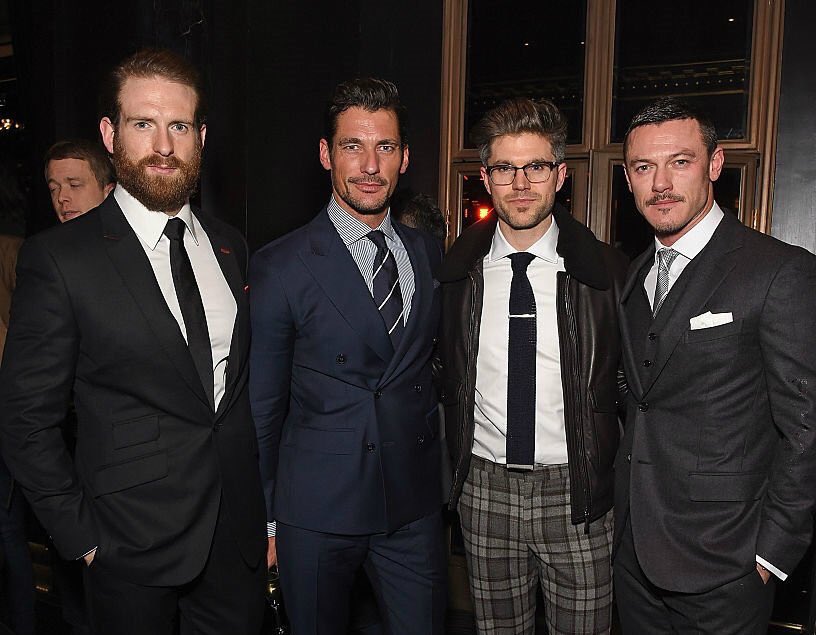 Read here : Link Boyzone’s Shane Lynch and former Phats and Small singer Ben Ofoedu have signed to communications agency EpegaMedia .  Lynch and Ofoedu are known for having worked on a number of music and business projects together.

Adam Croasdell  is a Zimbabwe-bornBritishactor. He has appeared on TV in Supernatural, The Chase, Holby City, Peak Practice, London’s Burning, Agatha Christie’sCat Among the Pigeons and Ultimate Force. In 2009, he was cast as Doctor Al Jenkins in the BBCsoap opera, EastEnders He has also appeared in films such as The Prince and Me 3: Royal Honeymoon and Attack Force (film) and on the stage.In 2009, Croasdell confirmed that his voice would be heard in a 2010 released video game, where in he will play the role of James Bond. However the two James Bond games released in 2010 current Bond actor Daniel Craig voiced James Bond.

Croasdell guest starred in the American show Supernatural, portraying the Norse god Baldur in. the 19th episode of Season 5, “Hammer of the Gods”. He also starred in Body of Proof series 2 episode 9 – Gross Anatomy as Ronan Gallagher which aired in the US on 29 November 2011 and in the UK on 1 March 2012.  He played Colonel Elmer Ellsworth, the first conspicuous casualty of the Civil War, in the 2012 film Saving Lincoln.

SPECIAL CLIP FROM HIS NCIS APPEARANCE

Ellie Torrez is a trained actress and model from London, she cut her teeth at the prestigious Brit school from the age of 13, then went on to gain a BA Honours Degree at Dartington College of Arts and on an exchangein America. She has studied in New York, Baltimore and at the Actors Centre in both LA & London.Ellie has worked on many British and international film & tv projects, including Eastenders, Run Fat Boy Run, How to Lose Friends & Alienate People and Last Chance Harvey. Her series of high profile commercial credits include Patron Tequila, Nokia, BBC Eden and ‘Cocaine Unwrapped’ One Line = One Life. She has also worked with Ant & Dec on their ITV show Red or Black.

Sound is her creation, sculpted from guitars, music technology, voice and vintage synths.

Music from her Latin roots fuses with dance/house floor fillers and Bossa/LatinJazz Cafe Del Mar-esque tunes. With releases on Lounge Masters, Saifam, Looper, Phoenix Found labels + compilations Estelle is focusing on how to introduce Music Tech into the performance of dance related music in a live setting.

International fitness professional Jon Trevor has over 30 years personal training experience, he has helped thousands live healthier more active lifestyles and is established as one of the UK’s leading master trainers.Jon also provides occupational health and fitness services to the entertainment industry having worked 16 of his career years at the heart of show business, raising to success at the turn of the Millennium he has helped many actors and singing star’s from stage and screen get FIT 4 THE PART™. 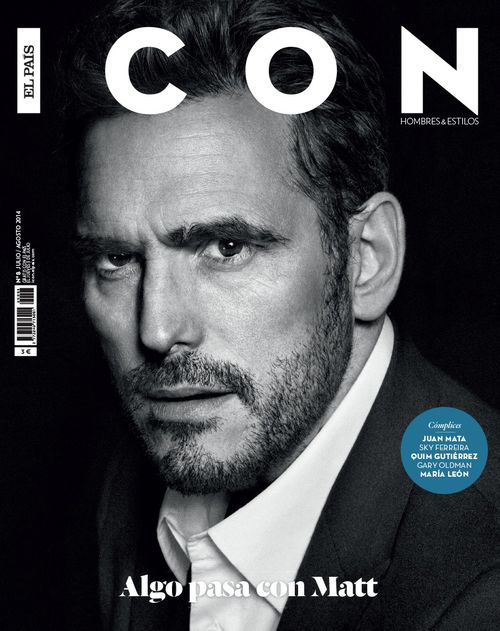 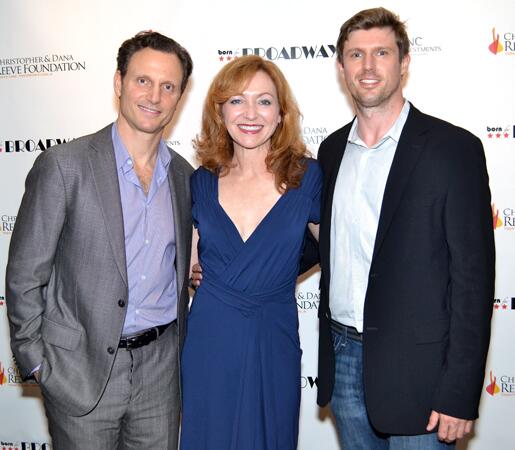 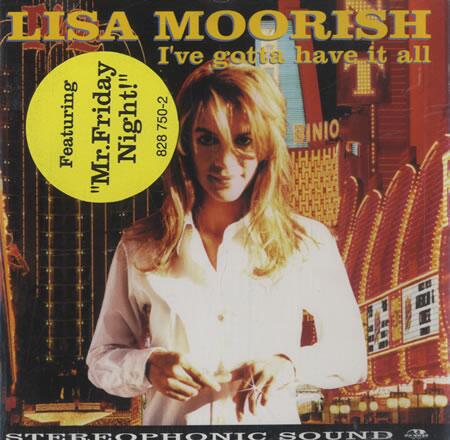 Freelance Press officer for George Michael and his Management Team

Journalist and adventurer Donal MacIntyre is Europe’s best known investigative reporter. He has worked for all the UK broadcasters, most famously ITV and the BBC where he has won awards for his outstanding and often dangerous work.  As a finalist of Dancing on Ice in 2009, he won the nation’s heart and brought his journalism to whole new audience. MacIntyre has also worked in adventure television for Discovery and National Geographic and travelled the world living with far flung tribes and enduring the planets Wild Weather for the BBC.

Bespoke placements with the House of Versace